The day began with the usual nerves, but both Jesús and Bea showed those touches of madness that characterize them so much; because on your wedding day one of the most important things is to have a good time with your family and friends.

When we met them for the first time, they told us all the details of their big day with great enthusiasm. They wanted it to be all natural, that both they and their guests would give everything and that things would happen as they had to. The beers, the wine and the party at the open bar were not missing on the big day of their wedding, but what was most important was the emotion.

And the most important thing about your wedding day is to have fun! 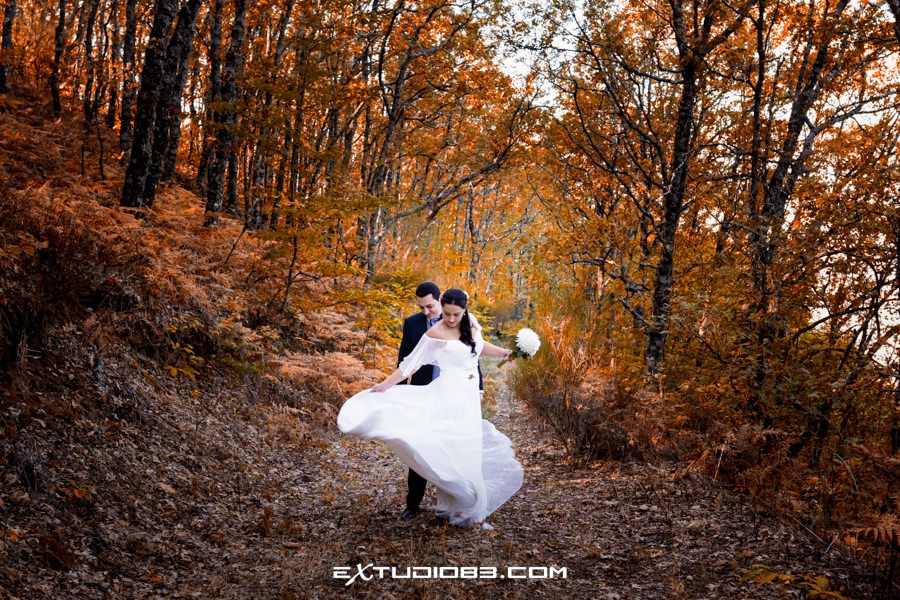 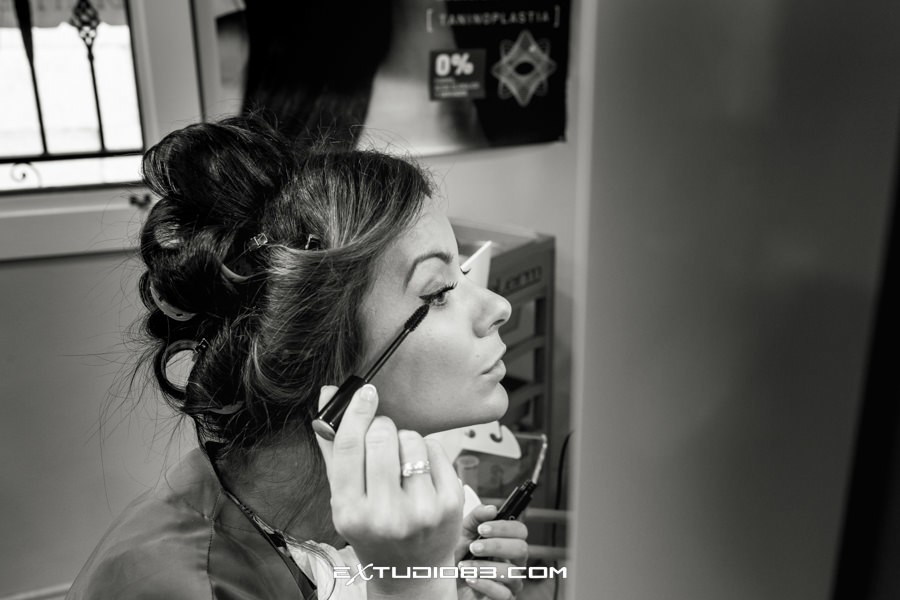